In the year 2006 the City council of Petrer promoted the improvement and adaptation of two landscaped areas of the historical centre. These gardens were created to finals of the 20th century, in a zone of slope of the hill known like the Altico, of which has proof of his occupation from the 17th century, with workshops potters until mediated of the 20th century, and with the installation of houses from finals of the 19th century. Also it was known in the 17th century like ‘Alt de la forca’ or of the Penjat, alluding that this would be a place of execution (Rico Navarro, 2002, 75).

In this zone, to backs of the real estate of the street Altico, 20, had knowledge of the existence of the rests of an antiaircraft place of the Civil War, and until this moment was saturated of rubbish and rests of works of the neighbours of the zone. His importance patrimonial motivated that in the year 2004 the Plenary of the City council included it in the Catalogue of Sakes and Spaces Protected of 1997, together with other real estates.

The installation in the second elevation of the urban core (after the hill of the castle) of an antiaircraft machine gun and a place of surveillance, so much of the heaven as of the roads of terrestrial communication, indicates the worry for protecting the half valley of the Vinalopó during the Civil War. 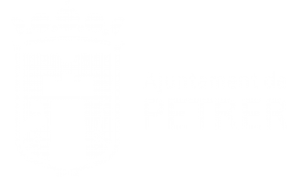 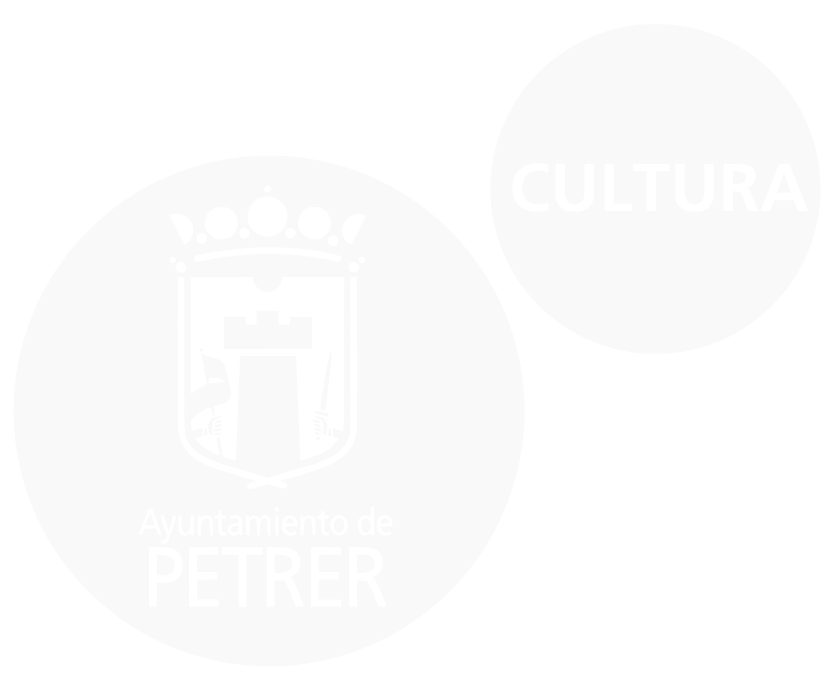